Being a professional does not mean you will not commit fraud… 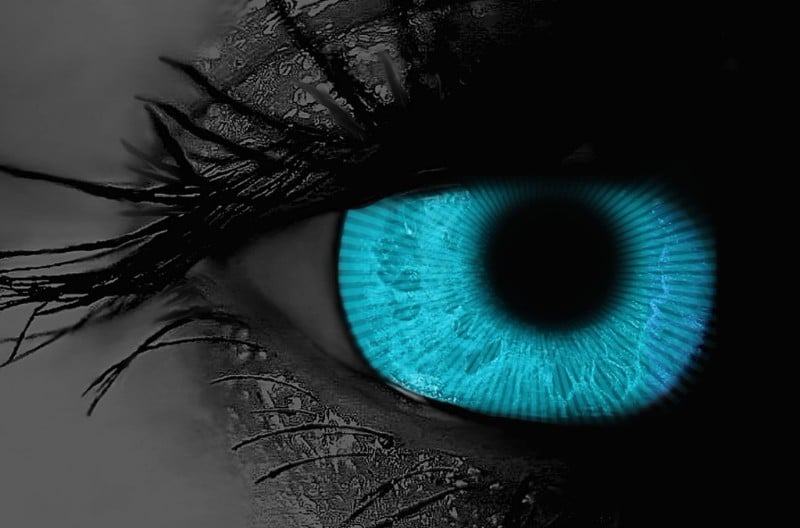 Throughout 3 decades of investigations there appears to be a belief by some that highly qualified individuals in well paid jobs are honest and would not commit any type of insurance fraud. But is this true?  The simple answer is NO!  There is clear evidence through media articles to prove this.

Back in 2019, the media reported on the case where an orthopaedic surgeon was failed for 8 years and ordered to pay £564,518 within a time limit, or face another 5 years of incarceration for a million-pound insurance scam and mortgage fraud.  The surgeon faked a burglary at his home and told the Police that £180,000 worth of antiques had been stolen in a bid to get the insurance money.  Faced with thousands of pounds of debt, the surgeon also committed a series of ‘well planned and sophisticated’ fraudulent mortgage applications which netted him £974,144 in loans between 2012 and 2015. He submitted the applications, which were backed by forged documents lying about salaries.

There is the other famous reported incident of the dentist that was jailed for 5 years after admitting making a £1.85 million of life insurance claims after faking his own death.  The dentist faked a car accident in Jordan, moved to Aberdeenshire and changed his name. He had debts of £379,000 and forged documents to show he had died in a car crash while on holiday following which he claimed on 15 different insurance policies.

Another example is a headteacher being convicted of insurance fraud after having his vehicle burned out. On this occasion the headteacher had a four-year lease agreement which was about to expire and there was a stipulation that the vehicle could only travel 6,000 miles per year, otherwise there would be a surcharge of £4.03.  At the time of the claim the vehicle had covered 50,000 miles, meaning the teacher was facing a charge of nearly £105,000 and therefore he took the decision to commit the fraud.

Our own enquiries through instructing partners have revealed the same results, for example Claimant A was a registered and qualified physiotherapist had been involved in a RTC resulting in them sustaining a number of injuries where she suggested she could not undertake any work and submitted a loss of earnings claim.  A pre-text call was made as part of our enquiries to establish if Claimant A advised they were not currently working. Surprisingly they did not advise this and actually offered an appointment to be seen that very day. 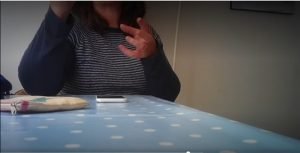 Unfortunately, due to other commitments we were unable to deploy that day, but did arrange an appointment a few days later.

During the appointment, covert recording was completed; it was confirmed that the claimant was in fact still working and she confirmed her qualifications and there was no indication of the injuries or difficulties alleged to have been sustained.

The evidence was disclosed to Claimant A’s solicitor and the claim was subsequently withdrawn.

A further enquiry was to carry out surveillance on Claimant B who is a registered and qualified pharmacist.  Again, a claim had been in respect of injuries and continued loss of earnings due to them being unable to work and carry out their normal daily duties. 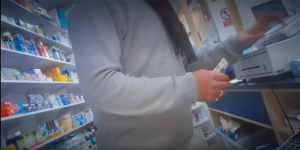 Our observations over two days found Claimant B to be working full 8-hour days.  A test purchase was made where Claimant B served our operatives.

From the above,  there appears to be a misconception by some that qualified people do not commit fraud.  Clearly, and as we believe, anyone can have a motive to commit fraud whether it be opportunistic or a deliberate act to deceive and gain a final advantage. The moral of the story… even if the claimant is highly qualified or in a profession deemed as trustworthy, you should still ensure you have the appropriate Key Fraud Indicators at first notification.

Should you not have these in place, we are happy to assist.