The rise of E-scooters taking over Covid-19 Impact? 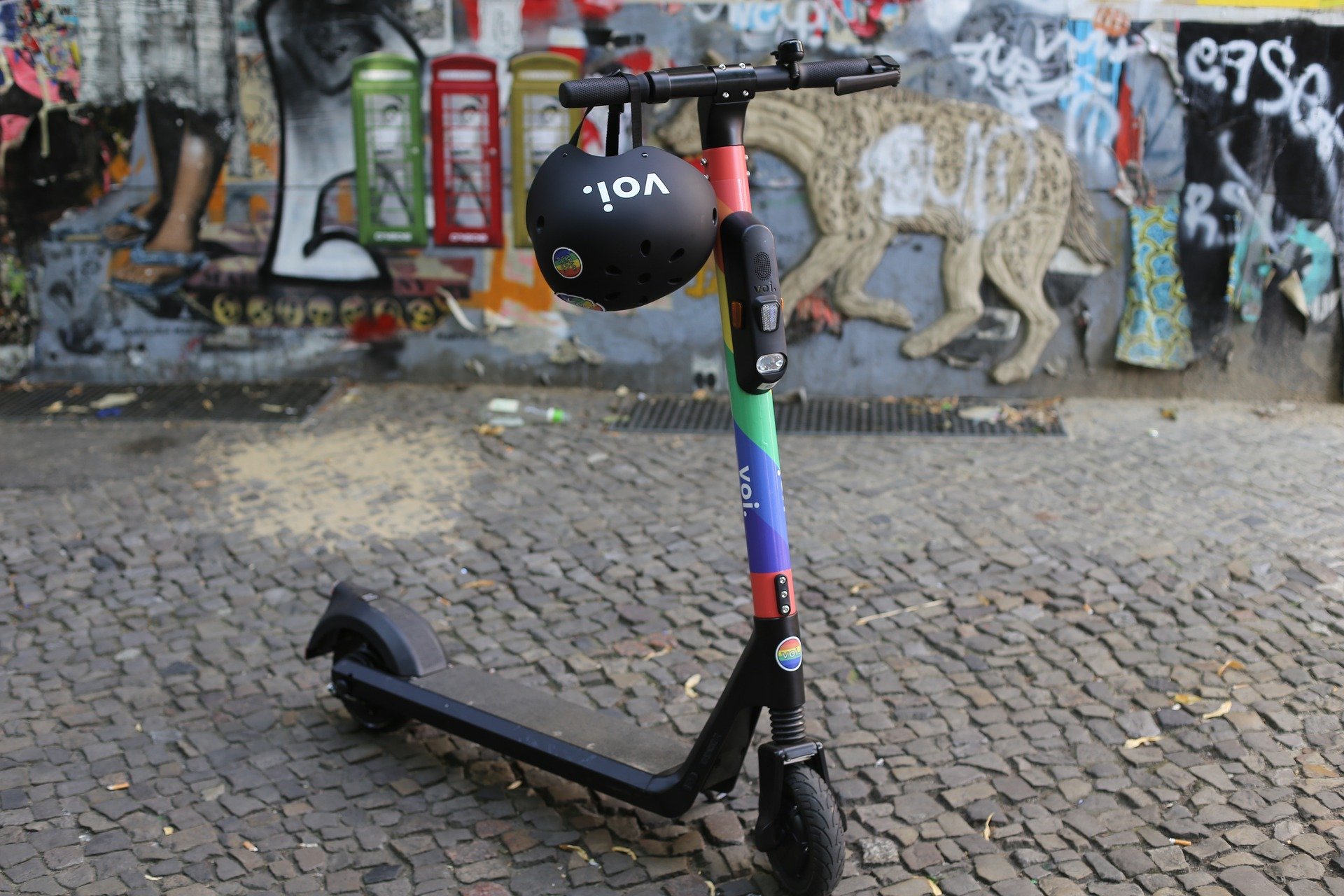 17 Sep The rise of E-scooters taking over Covid-19 Impact? 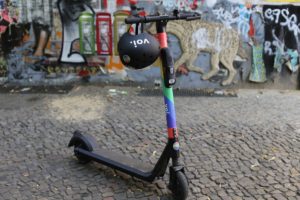 Our timelines on all media platforms may have been flooded with Covid-19 updates, however, after halting a trial of electric scooters in Coventry after only 5 days, I am seeing a greater focus on e-scooter claims.

Until recently, e-scooters were not allowed to be used on the roads and a fine plus penalty points could be imposed on anyone using an e-scooter on the public highway. The general election of 2019 started to change this with electric scooters seen as one of the solutions to our congested roads and at the beginning of lockdown, the UK Government announced its intention to invest £2billion in sustainable transport infrastructure, targeting pedestrians & cyclists in a bid to assist in the re-opening of the economy and transport systems as the country emerges from lockdown.

The Department of Transport has since passed legislation in order that e-scooters can be used legally and we learnt of rental trials for e-scooters having been rolled out, mainly via Transport for West Midlands who have appointed Voi Technologies, a Swedish tech company.  The controlled trial in Coventry started last week and was paused this week after concerns about users riding the e-scooters on pavements and in pedestrianised areas.  It has been reported that the Council is now working with Voi to find ways to restart the trial in a safe way.

I personally first came across e-scooters on a visit in Düsseldorf and although I believe they are a great way to get around cities and they are environmentally friendly, I began to realise the potential for issues where injuries can occur , which in turn would then open up to the scheme being targeted with potential fraudulent PI claims.  I witnessed a lot of people drunk scooting and it made me wonder how the scheme is policed.

The scheme in the UK is set up for insurance to be arranged by your e-scooter rental operator and this is where the focus on my present timelines seem to highlight how the local councils and rental companies involved need to protect the roll out of such schemes.  Already there have been several articles in the press, and I have seen many adverts from Personal Injury Solicitors asking if they have been injured whilst riding, or as a result of being struck by an e-scooter.  An e-scooter can weigh up to 50kg, and of course they are allowed on cycle paths which are often indicated only by a white painted line down a pavement.  The infrastructure is not necessarily there to handle the scooters and issues may arise as the push to deliver the scheme during testing times.  In terms of personal injury claims, being struck by an e-scooter could be a lot more serious than being hit by a cycle.

It will be interesting to see how the pilot schemes work and I predict there will be rising claims for injuries caused by them, which in turn could see a rise in fraudulent claims linked to e-scooters.  RGI Solutions have the ability to help guide local councils and would be happy to discuss any fraud concerns with local councils and hire companies.